There’s this building. Some sort of office building, I think. Nobody ever looks at this building but for the past year or so I’ve been stopping to take photographs of it and letting my train leave late. Because it’s a magical building.

I love this building. It is never the same two days in a row. In the same afternoon the reflections change. Sometimes there’s a storm in the building and a summer’s day outside. Sometimes the weather is the same behind and beyond. Other times the building is transparent. And of course, there’s the story of the other building to watch unfold.

I think (although am not sure) that my favourite image is the one second from the end*. It almost looks photoshopped. But it’s not. I swear. I haven’t done anything to those photos other than crop out a little extraneous noise. It’s pretty hard to take a decent shot when you are legging it up a platform with coffee in one hand and a mobile phone in the other. It’s even harder when the signal is green and you know other trains are waiting to get into the platform and that you’re going to be late. I am not even remotely sorry for the trains running late. I needed to showcase a building.

Thankfully this building doesn’t need any assistance when it comes to looking wonderful. And the weirdest thing is, NOBODY looks at it. Ever. I have been watching this building for over two years now. The photos started about a year later. I spend a fair bit of time on that platform waiting to do something and I haven’t seen a single person so much as glance up. This is the equivalent of Howl’s Moving Castle slamming down on the High Street and nobody batting an eyelid. This building is such a non-event in the world that I was hesitant to even blog about it for fear of embarrassment that everyone would call it dull.

Sometimes I wonder how long I’m going to be photographing this building. Surely at some point I well get bored of it and focus on something else? Surely I will not spend years photographing this same building? And then I walk past it and it’s different again and I snap just one more shot. Because every day is different.

If you want to see the photos individually they are over here. I expect I’ll be adding to them at some point:

*and you note the sneaky way I make you watch the entire damn thing to figure out what I’m on about.

I concede that it’s not a real seaside beach but given the damp weather we’ve been having it’s not bad. And really, who wouldn’t want a strip of multicoloured sand to play in?

This beach is down on the southbank. Not far away there is a piano. I really like the pianos left around in the street for anyone to play. And there seem to be a remarkable number of people hanging out to listen or to play (and play well). We may not quite have a real summer and speaking as a person who spends much of their time in hot tunnels I’m glad of that. But at least we have a nice beach and good music.

A couple of shots I grabbed while waiting for something interesting to happen this morning. 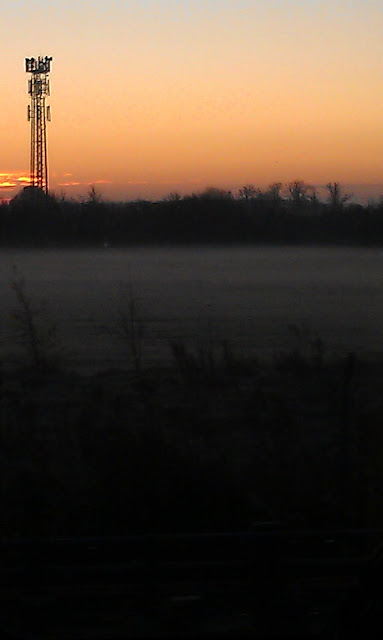 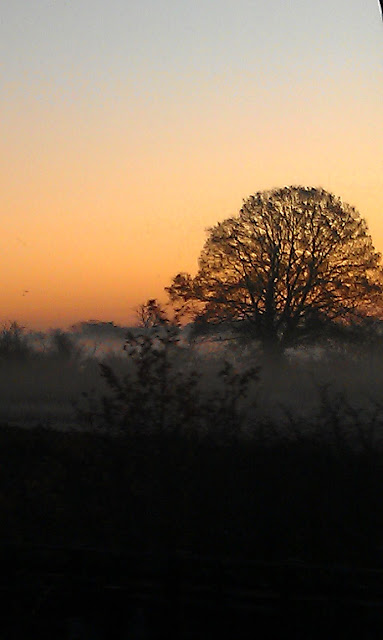 It’s September and I just want to give one more plug to the Sensational Butterflies exhibition at the Natural History Museum. They are closing on the 11th so you don’t have much time left if you want to visit. It only costs £3.50 for an adult so its very affordable.

I’ve been a few times and seen something new every time. This links to my earlier entry (with photos) and below are a few more images of some of the living exhibits: 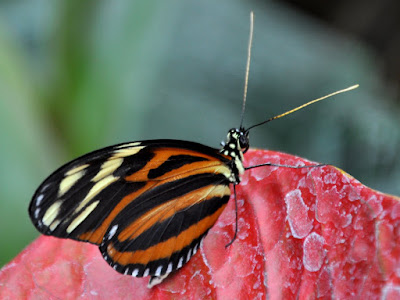 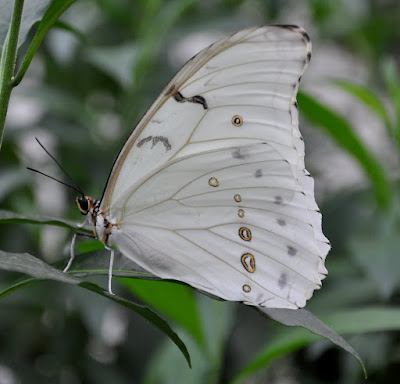 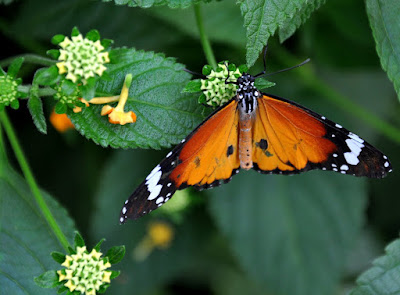 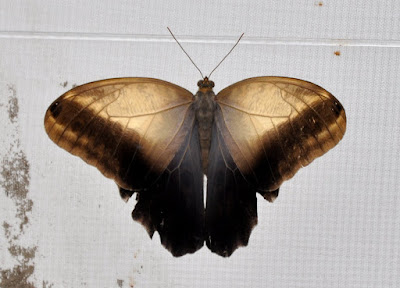 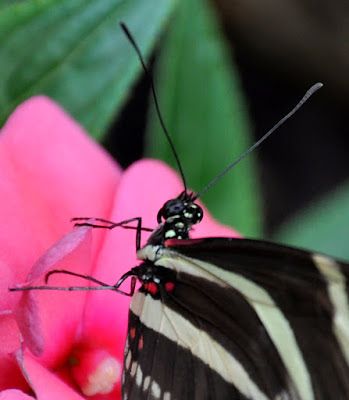 That guy clearly knows something!

I don’t mean to be flippant but I really can’t think of anything to say which hasn’t already been covered today. Stations are being closed all over to stop gangs of kids using public transport to get anywhere. Parts of London are in flames with uncontrolled rioting. All to no purpose. This is not about Mark Duggan.

I’ve invested a lot of time and energy into this subject elsewhere so I’m not going to say anything other than to recommend that you have a listen to this. I went with a friend to see the Butterfly Exhibition at the Natural History Museum. It is a lovely, lovely thing albeit something of a sauna. I believe the staff at the little shop (there’s always a little shop) were not entirely happy about working there as they had to deal with stinky, sweaty people being decanted from the exhibition area. Though not, of course, until after we’d all carefully checked ourselves over for stray butterflies on the conveniently placed mirror by the exit. Wouldn’t want to go smuggling them outside!

It’s on until September and only costs £3.50 for an adult so pop along for a look. In the meantime, a few photos to tempt you: 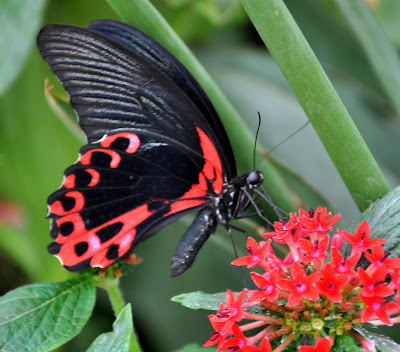 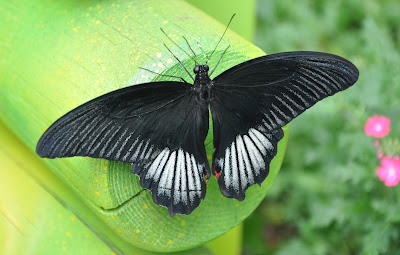 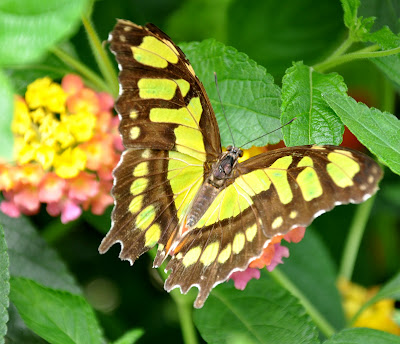 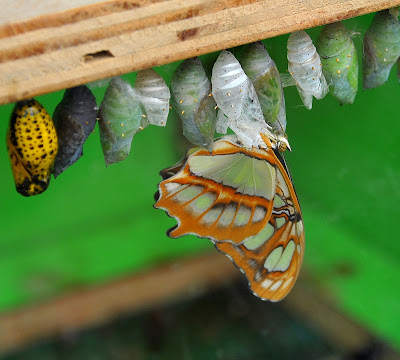 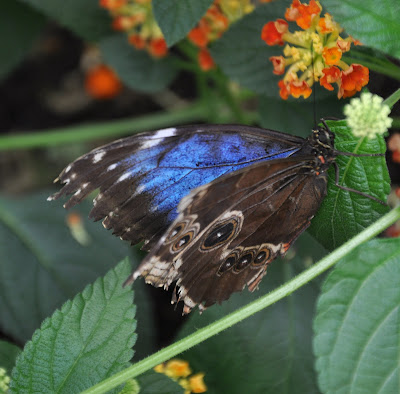 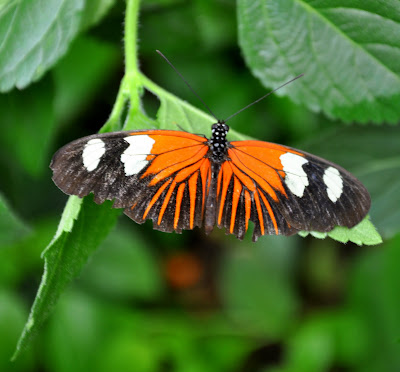 The other week emmavescence alerted me to the sheer awesomeness that is Parov Stelar and I’ve been listening to nothing else since. I may have a slight addiction problem. Catgroove is one of my favourites and I am seriously impressed with takeSomeCrime’s dancing. He’s well worth checking out with or without Parov Stelar. 🙂

No, I don’t dance anything like that, in case you were wondering.